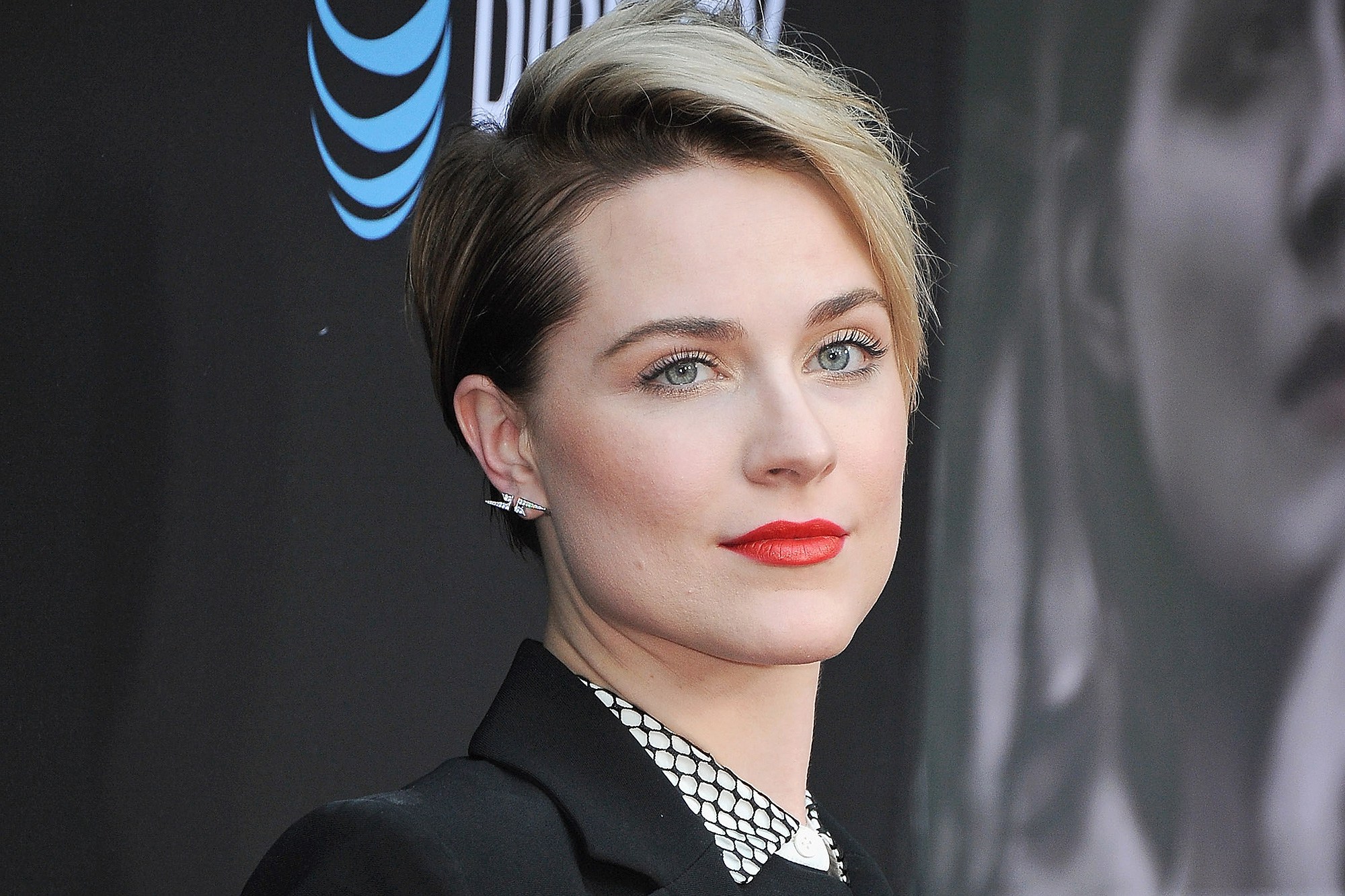 Evan Rachel Wood has opened up to Rolling Stone in an email that she sent the day after the US Presidential election.

I’ve been raped. By a significant other while we were together. And on a separate occasion, by the owner of a bar …

I don’t believe we live in a time where people can stay silent any longer. Not given the state our world is in with its blatant bigotry and sexism.”

The email comes after the magazine published an interview with her, in which she admits she’d suffered ‘physical, psychological and sexual’ abuse.

Evan, who describes herself as ‘gender fluid’, also spoke about being bisexual.

She added in the email:

You know, bisexuality is worthy of eye rolls. And I didn’t realise how damaging that was until I tried to have healthy relationships as an adult and realised that there was still all this shame and conditioning and stigma around my sexuality that was really affecting the way I related to people.”

Has been extremely open about her sexuality, often speaking about it on social media.

She also shared a video on her YouTube channel last year aiming to “shatter misconceptions about bisexuality.”