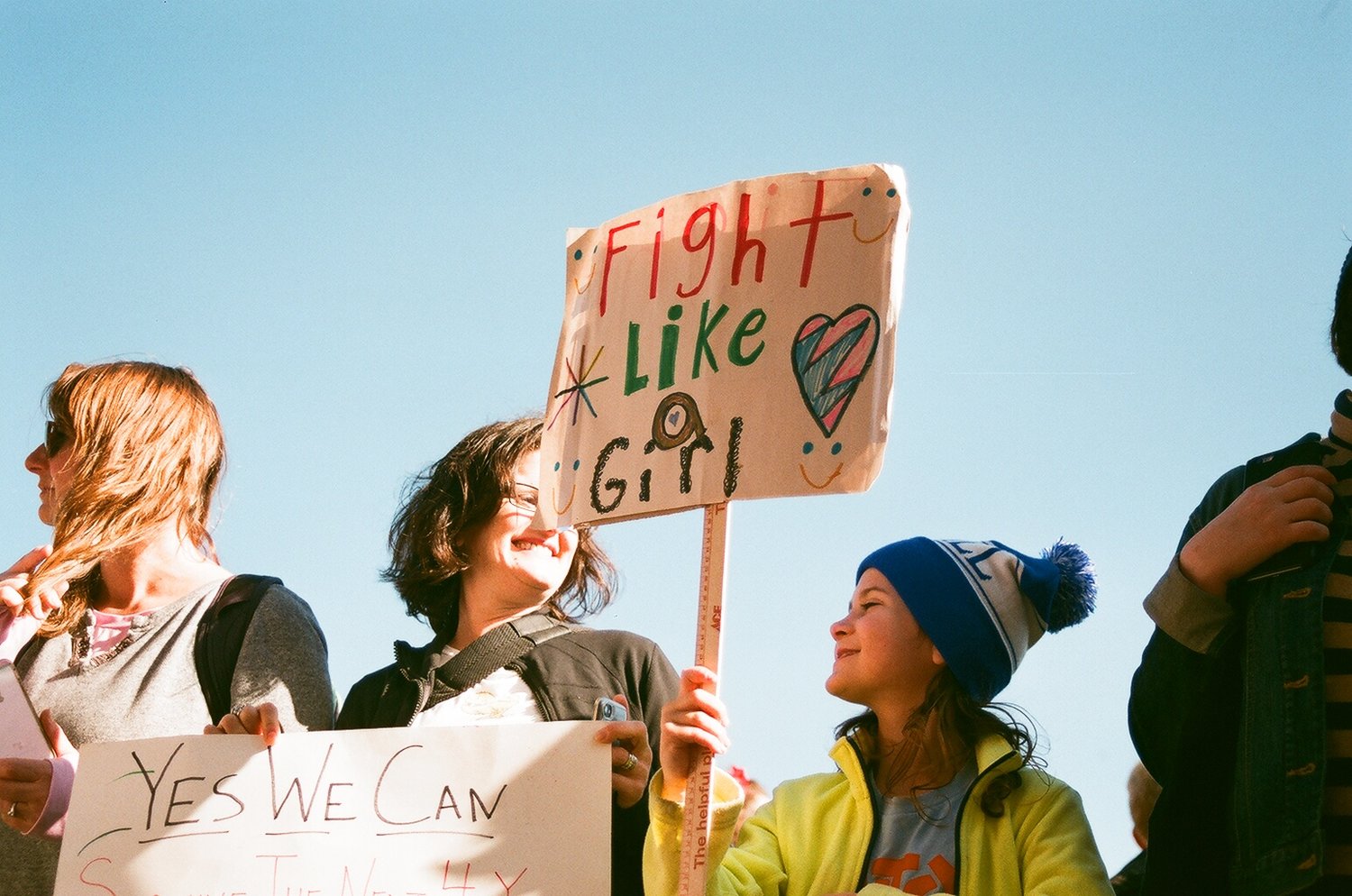 -ismo is a magazine for queer people who resist.

Four times a year, they release a multimedia online magazine. The first issue released in April 2017, and is called In the Face of Death and Resistance. It asks,

What is the purpose of an artist? A writer? How is one called to action? What are the many faces of resistance?”

One form of resistance is protesting, which the issue features a photo series on.

The magazine also features opinion pieces, such as Letting Go of Your Former Self, pieces about being genderqueer, and interviews with artists. You can even learn about the queerness of dance with a Parisian-born Colombian dancer:

Why is this magazine so important? It is the embodiment of self-care. Being queer is hard. Every day, we hear about more hate crimes and more anti-LGBT legislation being passed. Every day, we fight hard just to survive.

We’re nearing the 1-year anniversary of the Pulse nightclub shooting, the deadliest antigay hate crime in the United States. Because of that, arts publications like -ismo are more important than ever.

For more queer art, check out these 4 powerful queer poets and these 17 breathtaking spoken word poems.

Then Plug into these 5 lesbian podcasts, immerse yourself in the works of these feminists or drown your heartache with these 14 queer songs.

And if you’re a creative, submit to -ismo.